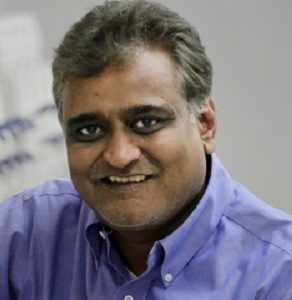 Dr. Patel has focused his entire scientific career in trying to find novel and innovative ways to improve the outcome in cancer patients. He completed his Ph.D. at the University of Leeds in England, publishing 14 publications as a graduate student, focusing on establishing definitive methods for diagnosis of myeloid leukemia. He joined the University of Tennessee in 1992 to study signal transduction to get a better understanding of the causative agents of various disease states. Dr. Patel started his work on differential gene expression in 1994 when he joined St. Jude Children’s Research Hospital in Memphis TN. At the time he utilized the rudimentary tools available to clone and characterize nucleoside transporter cDNAs. He subsequently initiated and ran an Affymetrix GeneChip microarray facility at St. Jude’s. His extensive experience and background in the field of gene expression research allowed him to help many investigators to further their research projects. 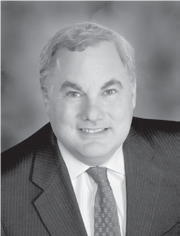 Mr. Coplon has served various roles – nearly a decade as CEO of The West Clinic, a large cancer center based in Memphis, TN. In addition, he has been the senior executive or consultant for over 40 medical specialties. He has led business with annual revenue of greater than $250 million. Steve served as national co-executive director of The Community Oncology Alliance for 7 years. He has international business experience in nearly a dozen nations. For eight years Steve served as an adjunct professor in the University Memphis graduate program in healthcare administration. He was invited as one of the participants in the cancer moonshot program by vice president Biden. Mr. Coplon has been invited to the White House and to meet with leaders of Congress on multiple occasions. This includes private meetings with the president, the speaker of the house, Senate majority leader, cabinet members, and other leading public officials. He also spent several years working on Wall Street For commercial banks & financial investment firms. He has his masters degree in health administration and a fellow in the American College of healthcare executives and a fellow in the American College of medical practice executives. Steve has won a multitude of awards including, but not limited to, national medical practice executive of the year (2005). 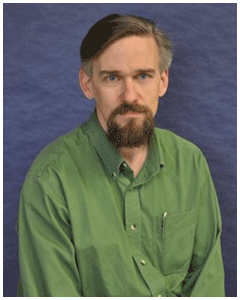 Dr. Childress has maintained a life-long interest in research, with his first co-authored publication in the American Journal of Physiology at age 18. Dr. Childress received his Masters of Science in Cellular and Molecular Biology in 1997 and his M.D. degree in 1999, both from Louisiana State University in Shreveport. He obtained his Internal Medicine residency training and Endocrinology Fellowship training at the University of Tennessee Health Science Center in Memphis. Dr. Childress currently maintains a private endocrinology practice in the community as well as working at the Memphis Veterans Affairs hospital where he serves as an associate professor in the division of endocrinology. He serves on consultant boards, as well as a speaker for several pharmaceutical companies. He also serves as a peer reviewer for several scientific/clinical journals. In his current capacity as CMO, Dr. Childress directly facilitates all clinical studies undertaken by Genome Explorations. He provides an essential interface between scientific advancements and clinical research.